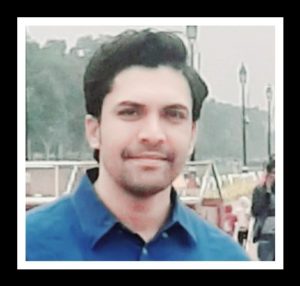 Mr. Bose is an eminent Social Worker and is associated with several organizations, one of these organizations is “Amader Arpan” which is a philanthropic organization. Mr. Bose works with underprivileged children & tribal which involves identification and nurturing of the bright students and sponsors the higher studies of the needy promising students. 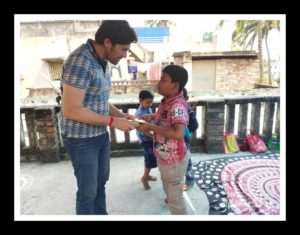 Mr. Bose comes from a renowned family. He is the grandson of Dr. Bejoy Ketu Bose who was an eminent psychiatrist and psychoanalyst, he used to treat a lot of patients free of cost everyday for the social cause . He also worked extensively for Woman empowerment and Child education. 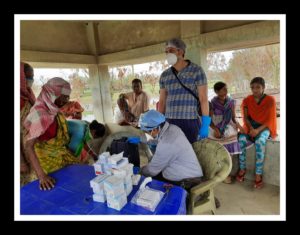 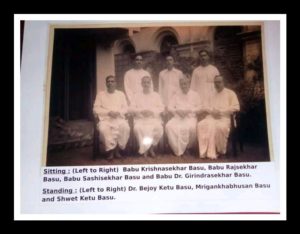 He was also a well known chemist and lexicographer of his time. He was one of the Padmabhusan of India. Acharya Dr. Girindra Sekhar Bose is known as the father of Asian Psychology and carried 20 years dialogue with Dr. Sigmund Freud famously  known as “ Bose – Freud Correspondence “, there are two galleries named after him one in Vienna and the other in London . His books and researches has been translated in five different foreign languages (French, German, English, Russian and Japanese).  He founded the first psychiatric OPD  of Asia at R.G.Kar Medical College (Carmichael Medical College) , he  also founded  the Indian  Psychoanalytical  Society and  Lumbini  Park  Mental Asylum.
That first ever flag hoisting in the entire India took place in the compound of Mr. Bose’s ancestral house at Parsee Bagan Lane previously known as (Parsee Bagan Square) in the year 1906, 7th August before the Independence of India by the members of the Bose family and the members of the Anushilan Samity which was an adjacent ground  to the Bose house. 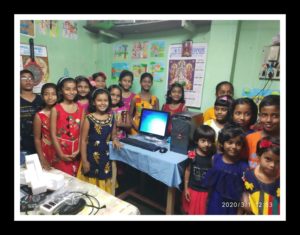 Mr. Bose along with his team members of “International Human Rights Organization” and “Amader Arpan” has organized many food, ration and cloth distribution campaigns during the lockdown periods brought by the Global Pandemic. They have also worked extensively in the remote villages of Sundarban after the Cyclone Amphan hit West Bengal leaving many people starving and homeless. 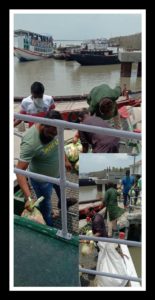 Along with food and ration disrtribution they also organized multiple campaigns where they have donated medicines, sanitary pads, tripol and arranged free medical camps for poor and needy people in various parts of West Bengal. 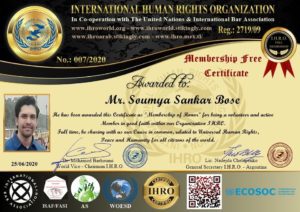 Mr. Bose also works on social issues such as Domestic violence on Woman, Woman Trafficking, Child labor, Child trafficking, Sexual abuse and harassment in workplace and outside and problems faced by laborers. 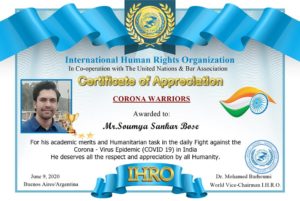 Mr. Bose believes that “Woman Empowerment” is very important for our society to develop.

The keynotes essential for Woman Empowerment are Girl child education, stopping domestic violence, strict action against sexual assaults, menstrual hygiene and teaching gender equality to both men and women. It is important for every woman to be financially independent so that they can hold their head high and do not have to bow down in front anyone.

Another hurdle in the development of our society is Child Labor. Every child deserves proper education no matter where they belong from. Unfortunately many children do not have the privilege of acquiring proper education and are forced into this vicious cycle of exploitation Accompanying Child Labor come Child Trafficking & Woman Trafficking. 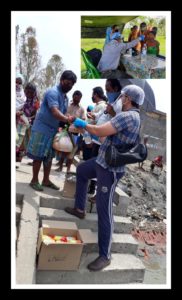 There have been numerous reports about the increase of trafficking taking place across India. According to the US State Department, there are approximately 600,000 to 820,000 people trafficked a year across international borders, and up to 50% of those are children. Mr. Bose along with his team works against such social evils and rescue such women and children so that they can have a normal and happy life.

Sexual abuse and Harassment is another sensitive issue. Many men and women face sexual violence and harassment either in their own house, in their workplace or in public. 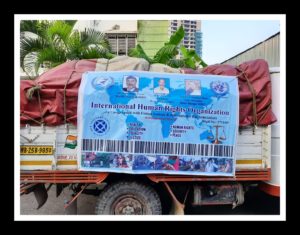 Unfortunately either people hesitate or no strict action is taken against such people. One of the most deprived segment consists of the laborers and tribals. Very limited amount of help reaches them and they are mostly deprived of the basic necessities.
We all hope that his mission to make some changes in the society will be accomplished one day.

he is going to be milestone and mark Indian history and culture. i respet heartly…