Skip to content
May 20, 2022
The Russian bear throws terror into the heart of comedian Volodymyr Zelensky, the presidency of the republic in the year two thousand and nineteen, after he was incarnated by the president of the Ukrainian Republic. 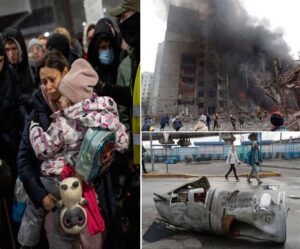 The series carries a load carrying a weapon. servant of the people. Then four votes. Which is the largest country in the world by area, not to mention being the largest, as it is the country that has the sources of goodness, which made it coveted by the Americans. And trying to appear in front of him until they fell until they fell. 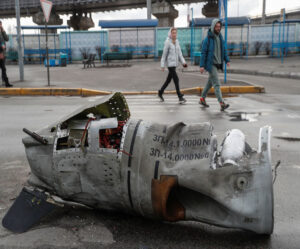 It is known that it is well known that it is possible to appear against Ukraine for fear of the oppression of the Russian Dob. Vladimir Putin. If the Russian army carried out military operations in Soviet Ukraine. First, to know first that the facts of the war in question are the American ghost. We had never heard anything before about Russia, Ukraine, Chechnya and the other member states of the Soviet Union. 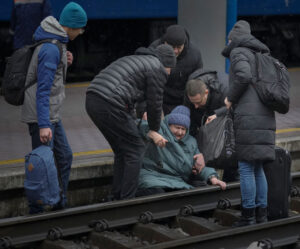 It was announced by the Russian National Security. So you can beat him, so you can die in America, and his brother to death. America, which announced that if Russia declares war on Ukraine, it will allow it. Stand by the Ukrainian people towards and any aggression against them will. 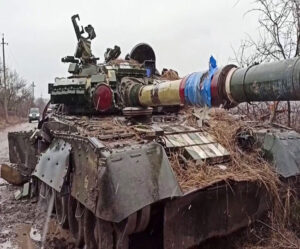 The United States of Iraq. Everyone abandoned Saddam Hussein, the late president of Iraq. Afghanistan What amazes me is the global sympathy for Ukraine. But try to perform searches. I also say where was the global sympathy and where was the rejection of the occupation that made Gaza a prey. And where was it from the Iraq war, where was it from the Libya war, and where was the permanent wars against Muslims in India and Bosnia, peace.
It informs you of its nature. We only see the strong over the weak. Today the picture shows its truth to many around the world. Sorry, America, one day Ukraine will become a member of the European Union. Ukraine is Soviet and will remain so. It will become a source that threatens Russian nationalism. The exploitation by the Zionists of an entity the size of a state in Ukraine.
Today, Putin is putting things back on track. Saw the maximum occurrence. Because they know the Russian Dob can stop them all. Today, there is no falsification of facts, as they are a reality we are witnessing now. And the controversy of this controversy, it has become clear the fact that it will take a long time for things to return to normal.
_Mohamed Shafiq MareiMember of the Press and Media Syndicate
0 0 votes
Article Rating
Subscribe
Login
0 Comments
Inline Feedbacks
View all comments