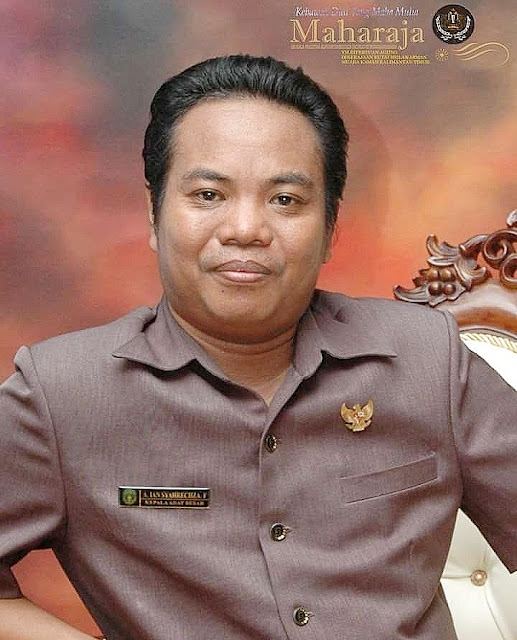 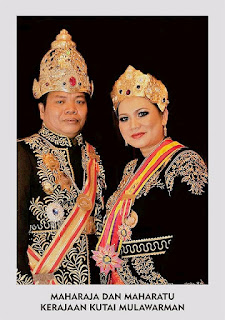 1- Tell me about your full name and place of birth?

3- It is said in history that your roots are Indian, so why did your ancestors leave India?

In the Late and Early centuries a colony from India occurred, they were merchants and brought the Vedic message to the land of the archipelago and finally married to natives and built the government structure of a country and in Indonesian history the First Hindu Kingdom was the Kutai who reached the height of glory in the power of the Sri Maharaja Mulawarman Naladewa and in the inscribed stone evidence (Inscription) stated that this King was the grandson of Maharaja Sri Kundungga, a wealthy merchant and his brother was the King in Cambodia they were Cam people in the Kingdom of Li Yi and had marital relations with Princess Raja Salakanegara in Perak Sunda Purwa.

4- Tell me something about your ancestors and something special about them that you always remember?

Our ancestors from the Baharatha State They were the War Heroes of the Senopati Wasumamitra, the founder of the City of Wisida, replacing the City of Petaliputra and they founded the Sungga Empire in Magadha, South India.

5- Have you ever missed India?

We are taught to remember the Sunggai Ganges, the Pataliputra River as an equation from the Maha Kama River in Kutai which had an abundance of gold wealth that was incomparable at that time. And our longing for India is the Mahaberata story is the biggest world war involving 1/4 world takala the arrival of Lord Krishna in krisnayana story and leaving historical objects like Uncal is the king’s great locket with the picture of Rama Archery Deer and Sinta Goddess in the forest, this locket there are two belonging to the son of King Dewa Rama, one in Sri Lanka, the Indian Territory. Other gold-made objects are the Shiva statue in the form of a large liontoin and the statue of the incarnate Kura statue of Lord Vishnu. India even though I am a descendant of the 49th generation and 51st King.

The King’s dream to teach people to live darma to the Lord of the Universe and to bestow gifts on humans throughout the world to be loving and to live with the people.

7-How tough is the life of a king?

Our kingdom has experienced a difficult period of 350 years in the European colony and experienced a loss of power until Indonesia became a Nation and the Kingdom was allowed to govern with customary law and not separate from Indonesia only to take care of the Nation and the Government to take care of the country, I am the first King to live in Indonesia’s independence and ask for return history and build culture and unmask dark history since 2001 until now the struggle has not been completed very many obstacles, because to organize an empire takes a long time.

8- Message to the children of the world as a father?

The King’s message is not a god who can punish and give away the wise king is a king who educates people towards a peaceful life.

Raja Mulawarman is a Great King who since the 4th century until now his name is not easy to forget even a child from lace and high school learns the nature and soul that incised a golden command against history in Indonesia he is the king of conquerors of enemies on the battlefield giving many gifts and forgiving a lot the enemy to surrender to the king’s power.

10-Become a Maharaja, what is your message to the kings of the world?

The world is now experiencing the reign of the age of the Vedas, religion has not been exhausted. Do not dispute this era, returning to the Lord, the king will appear only one in the world.

11- How do you define yourself in a line? 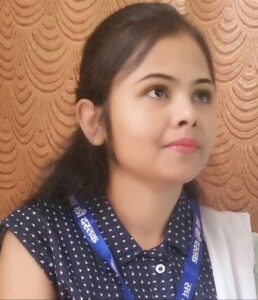 It is wonderful interview. You deserve all praise for such great deed. Congratulations.