SOUTH KOREAN STATESMAN AND SECRETARY-GENERAL OF THE UNITED NATIONS 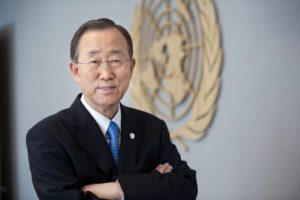 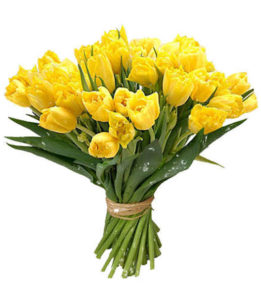 At age 18 Ban won a competition that took him to the White House to meet U.S. Pres. John F. Kennedy, a visit that Ban claimed inspired his public career. He received a bachelor’s degree (1970) in international relations from Seoul National University and earned a master’s degree (1985) from the John F. Kennedy School of Government at Harvard University. After entering South Korea’s foreign service in 1970, he served as counselor to the embassy in Washington, D.C. (1987–90), director of American affairs at the Foreign Ministry (1990–92), deputy foreign minister (1995–96), and national security adviser to the president (1996–98). Following a stint as ambassador to Austria (1998–2000), Ban returned to Seoul as vice-minister of foreign affairs (2000–01). In 2003 he became foreign policy adviser to the new president, Roh Moo Hyun. As minister of foreign affairs and trade from 2004 to 2006, Ban played a key role in the six-party talks aimed at denuclearizing North Korea.

Ban’s UN experience began in 1975 when he became a staff member of the UN division of the Foreign Ministry in Seoul. In the late 1970s, when South Korea had only observer status, Ban was posted to the South Korean mission to the UN. In 1999 he served as chairman of the preparatory commission for the Comprehensive Nuclear Test Ban Treaty Organization. Ban also led the cabinet of the president of the UN General Assembly during South Korea’s tenure of the rotating presidency in 2001–02, the critical period following the terrorist attacks in the United States on September 11, 2001 (see September 11 attacks)

On October 13, 2006, just days after North Korea tested a nuclear weapon, Ban was named UN secretary-general-elect. Though Ban’s quiet demeanour led some observers to question his ability to take on the daunting challenges facing the UN, others characterized him as an astute consensus builder who would be able to work effectively with both the Americans and the Chinese. Ban succeeded Kofi Annan on January 1, 2007, becoming the first Asian to serve as UN secretary-general since Burmese statesman U Thant held the office (1962–71). Ban faced a number of challenges, including the North Korean and Iranian nuclear threats, troubles in the Middle East, and the humanitarian crisis in the Darfur region of Sudan. Reform of the UN itself was also a major issue. In 2011 Ban was elected to a second term.

Paris climate agreementBan Ki-Moon (second from left) addressing a session of the European Parliament at which the Paris Agreement on climate change was discussed.AP

His second term saw Ban deal with a number of crises, particularly in the Middle East, such as the Syrian Civil War and fallout from the various movements of the Arab Spring. In addition, he had to cope with the international turmoil over Russia’s forcible annexation of the Ukrainian autonomous republic of Crimea in 2014. The responses that the UN made to those crises were often criticized as being too slow or ineffectual, and his second term as secretary-general was widely perceived as having been far less successful than his first when it ended on December 31, 2016

In 2017 Ban became chair of the International Olympic Committee’s Ethics Commission. The following year he cofounded the Ban Ki-moon Centre for Global Citizens.

The world is over-armed and peace is underfunded.

To those who are gay, lesbian, bisexual,or transgender-let me say- you are not alone. You’re struggle, for the end to violence and discrimination, is a shared struggle. Today, I stand with you. And I call upon all countries and people, to stand with you too.

A historic shift is underway. We must tackle the violence, decriminalize consensual same sex relationships and end discrimination. We must educate the public. I call on this council and people of conscience to make this happen.

The time has come.

On this World Population Day, I call on all with influence to prioritize youth in development plans, strengthen partnerships with youth-led organizations, and involve young people in all decisions that affect them. By empowering today’s youth, we will lay the groundwork for a more sustainable future for generations to come. 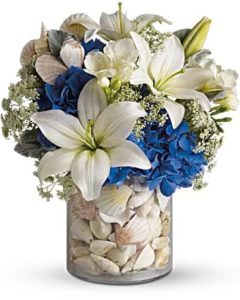